With the permission of our respective clients, some of our project reports are accessible here for you to download.

Excited to share the Regional Development Plans for the Greater Peshawar, Greater Abbottabad and Swat regions, jointly developed by the Asian Development Bank and the Government of Khyber Pakhtunkhwa under technical assistance supported by the Japan Fund for Poverty Reduction. The plans were shared recently in a virtually held event.

The plans capture  a strategic multi-sectoral plan that identifies the comparative advantages of the three regions and a 25-year investment plan for the component cities. The RDPs prioritise key sub-sectors, including water supply, environmental sanitation, solid waste management, tourism, cultural heritage, smart city, urban green spaces and amenities, other municipal services, and urban mobility and regional connectivity. Emphasis has been made on key drivers that promote sustainable urban and economic development.

The RDPs also explore interventions that benefit from economies of scale or interconnectivity. The RDPs consider cross-cutting areas such as corporate or business planning, data and indicators, human resources, procurement, safeguards and budget planning and management. Special attention has also been paid to the urban poor, women’s participation, and measures to address income and gender inequity. The RDPs assess the spatial and demographic land use and identify investments for urban areas within the region.

The plans are prepared through an extensive data analysis and consultative process by a joint venture of SaafConsult, The Netherlands and the dev~consult, Pakistan.

The RDPs can be accessed by clicking at the thumbnails above.

Commissioned by the UN Women, the end-project evaluation and a case study of the Economic Empowerment of Women Home-based Workers and Excluded Groups in Pakistan was concluded in November 2020. The evaluation report has been published by UNW and was rated by an external assessor as ‘very good’.

The Balochistan Strategy, prepared by the Pakistan Poverty Alleviation Fund (PPAF), focuses on sustainable development measures for the people of Balochistan. Aiming at reaching out to entire province, the Strategy proposes multiple options for public-private partnership and fund generation. PPAF intends to implement the development options based upon its solid foundation of social mobilisation and institutional development.

The provincial targets for conservation and sustainable management of biodiversity were aligned with the national as well as Aichi Biodiversity Targets, linking the provincial efforts to global conservation efforts. The strategy and action plan is helping the province to plan and implement measures ensuring integration of concept and value of biodiversity across agriculture, livestock, fisheries, forestry and wildlife sectors.

The Swiss Agency for Development and Cooperation (SDC) implemented the School Reconstruction Programme (2011-2016) after disastrous floods of 2010, under which SDC supported reconstruction of 25 new school buildings and rehabilitated 60 schools. This helped bringing back around 13,000 boys and 3,000 girls to the schools. Based on the review of programme documents, field visits, and interaction with the relevant stakeholders, the Project Completion Report captures the best practices and challenges in implementation of the programme. 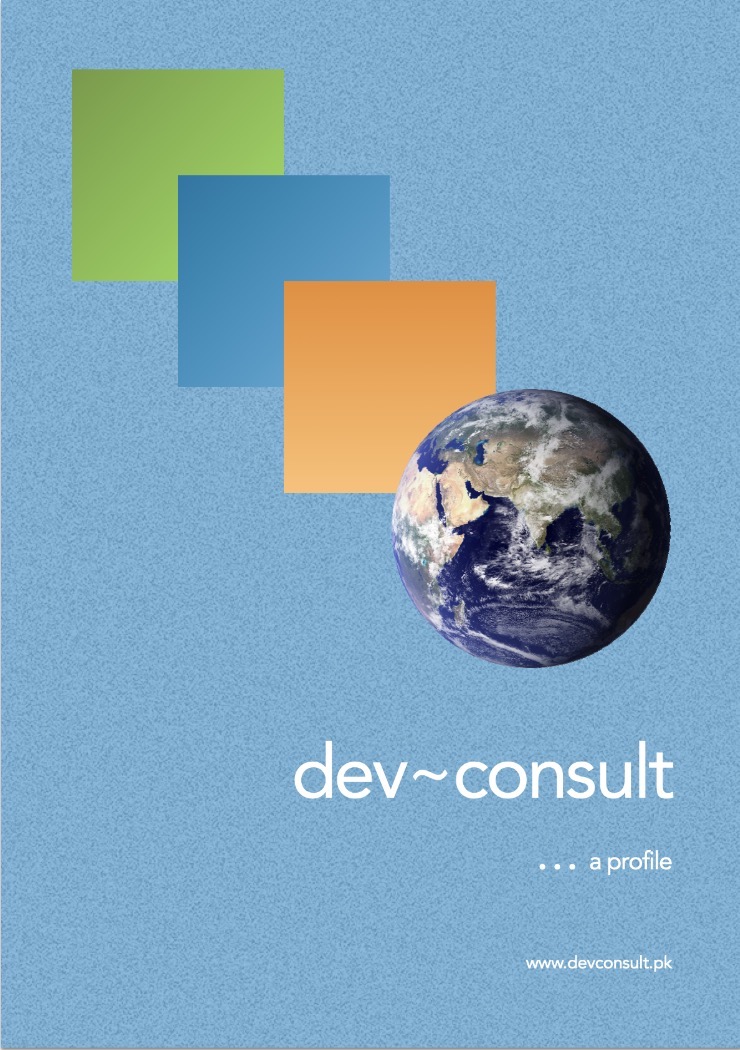